Deserted beaches, wild rainforests, active volcanoes and pristine colonial towns - Central America has a range of filming locations that attract Producers from all over the world.

Whilst many head to the well-trodden paths of Costa Rica, a little further afield in Nicaragua, Panama and Honduras you'll find growing film industries, lower costs and spectacular locations rarely caught on camera.

At Vapues Productions, we know the geography of these countries better than anyone. With almost 20 years film and TV experience and strong links to the travel industry, we’re experts in navigating the complexities and logistics of filming in this part of the world.

We've put together a selection of image galleries to give you some inspiration, and to show the huge variety of film locations in Panama, Nicaragua and Honduras. 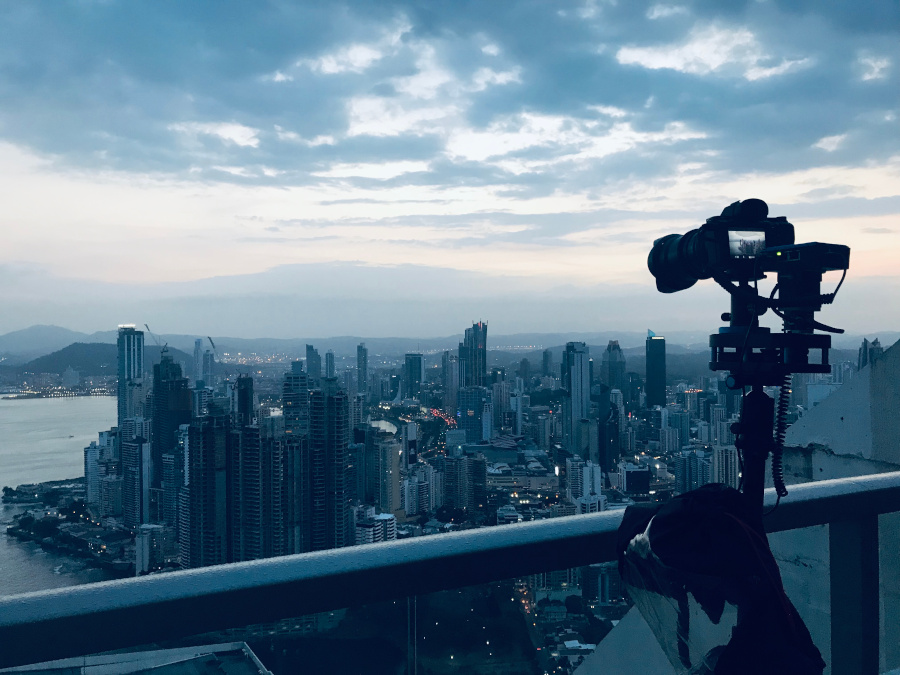 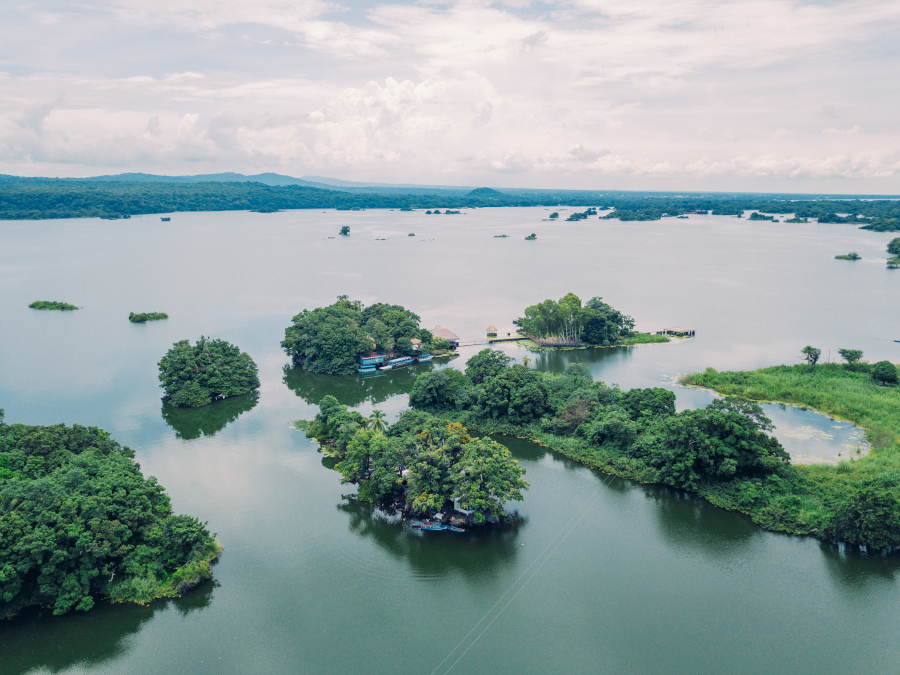 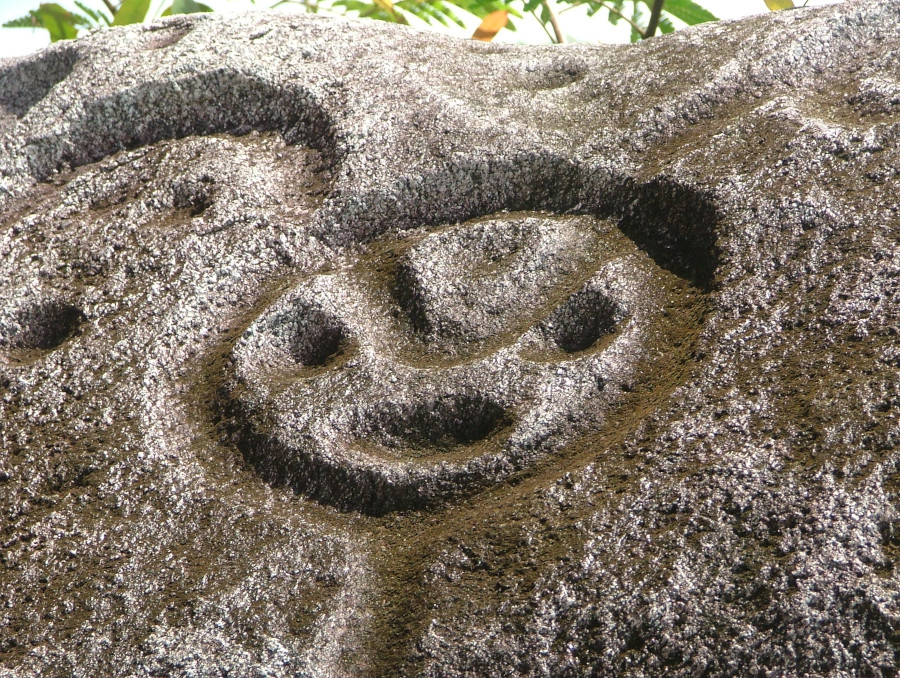 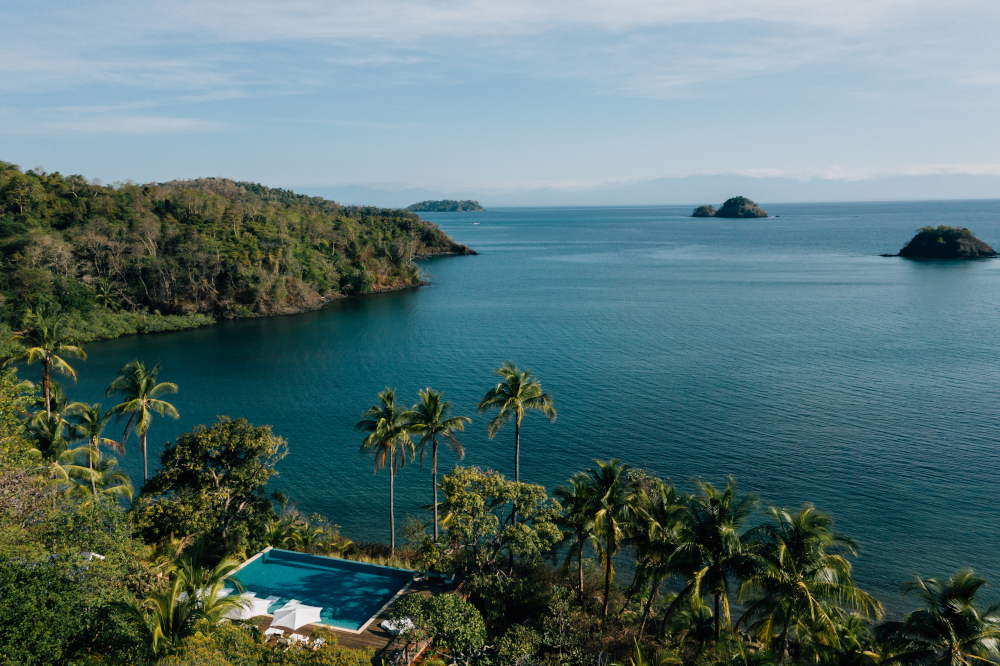 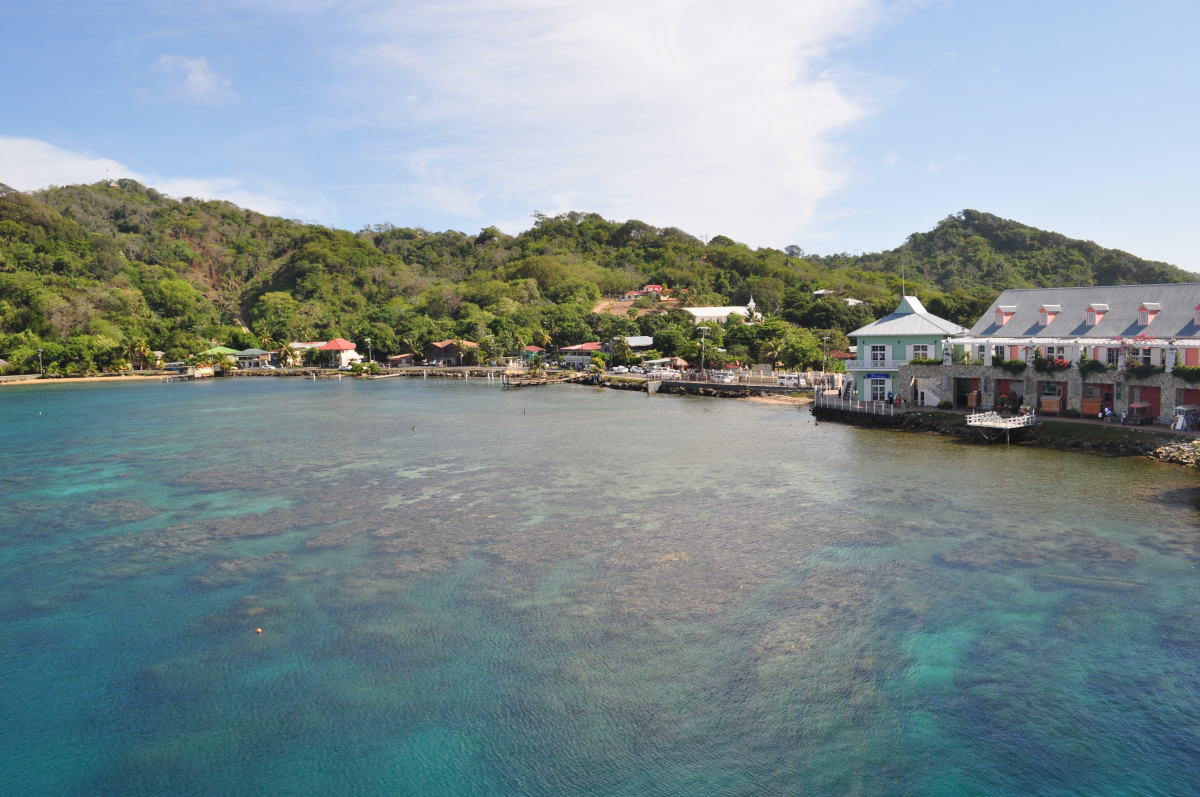 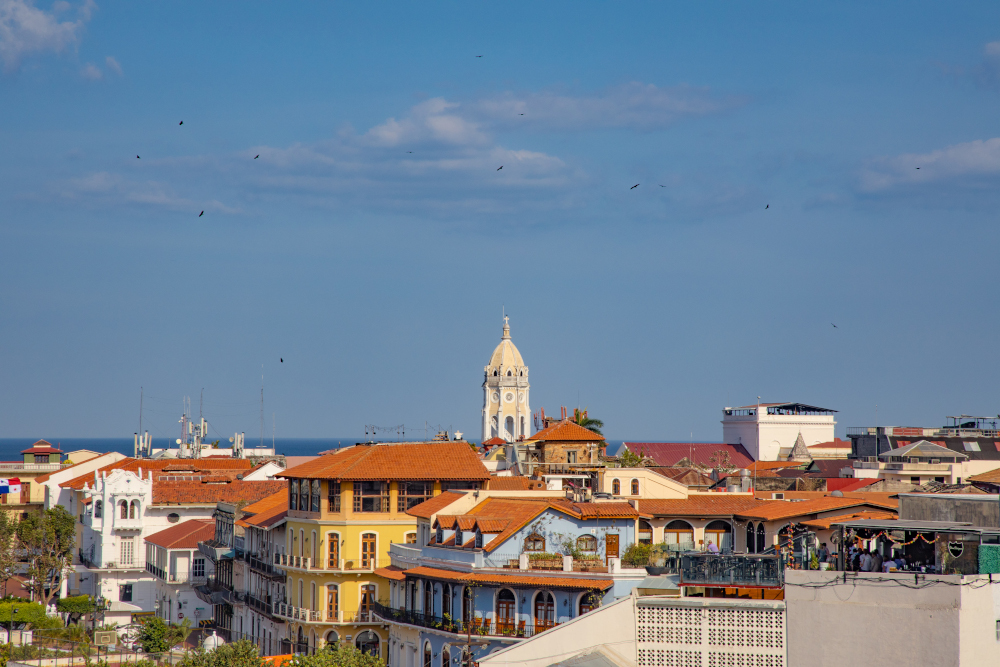 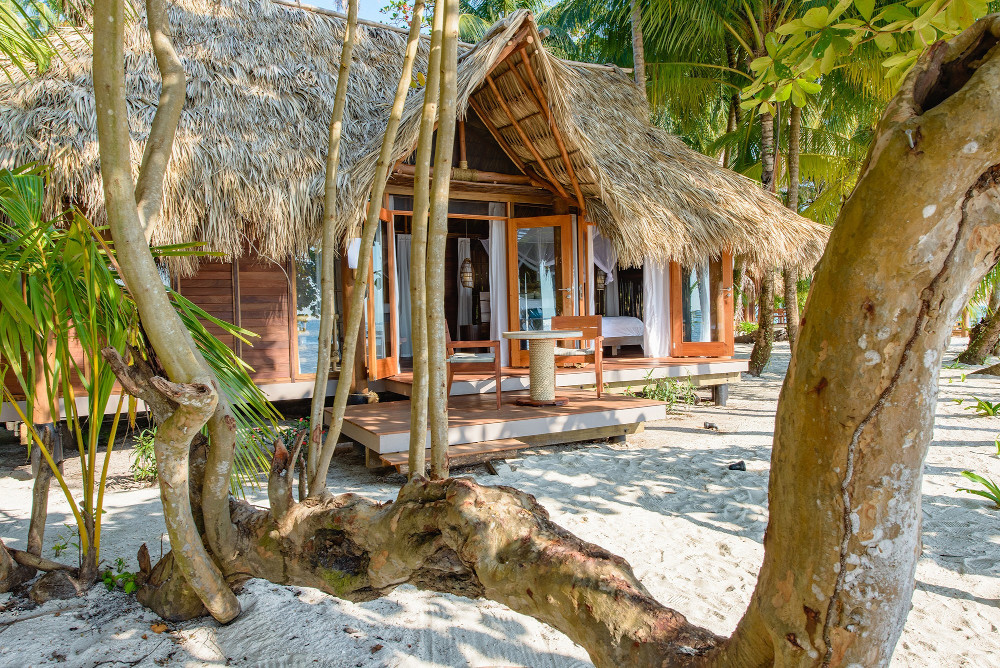 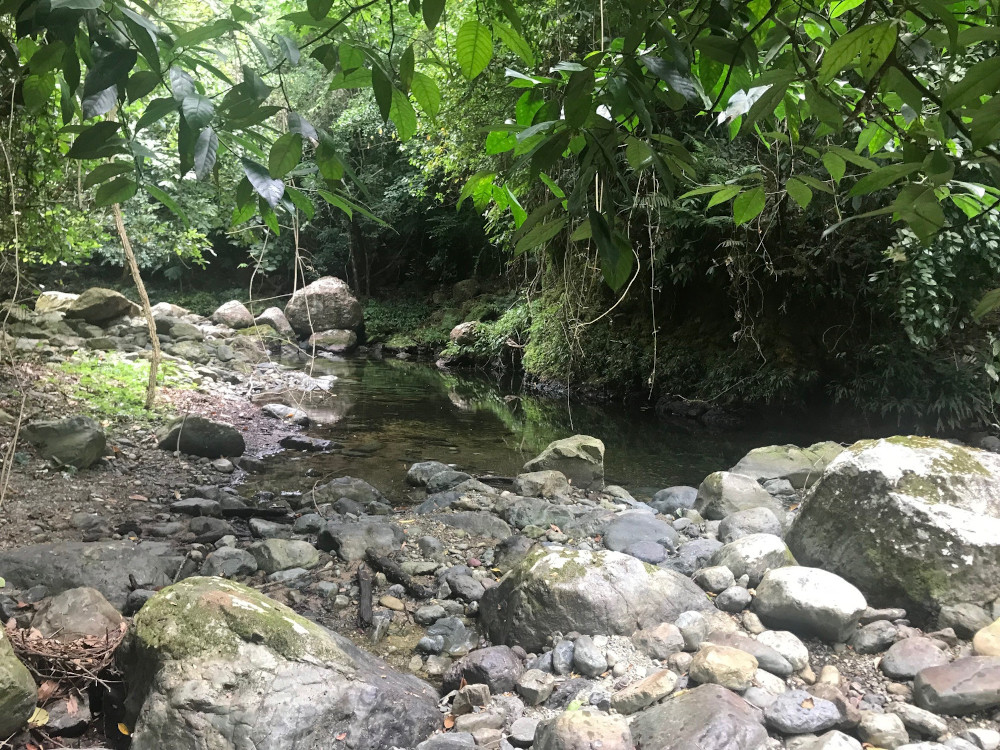 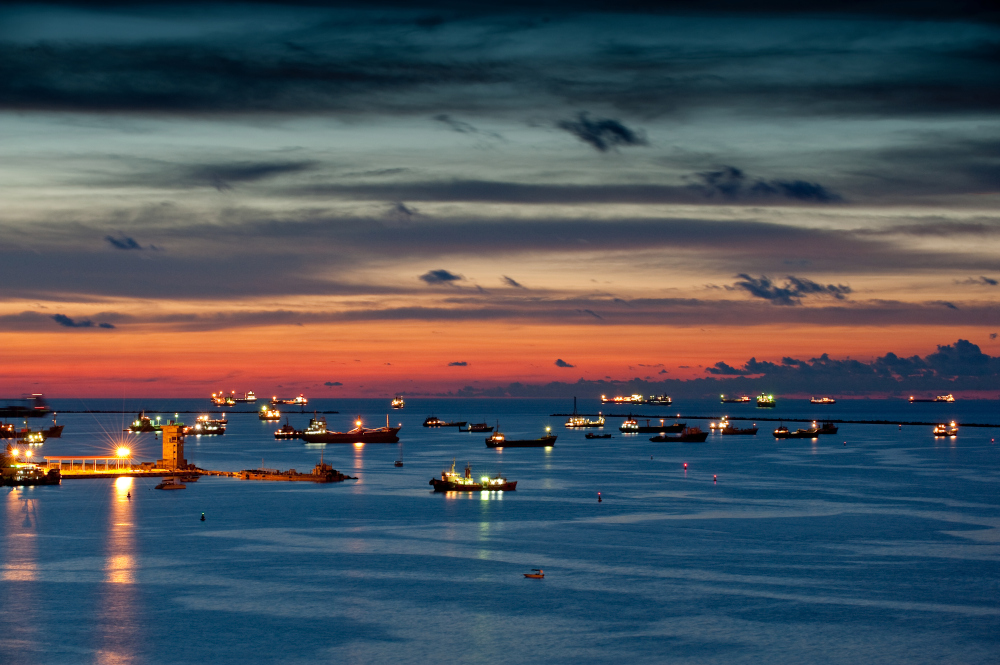 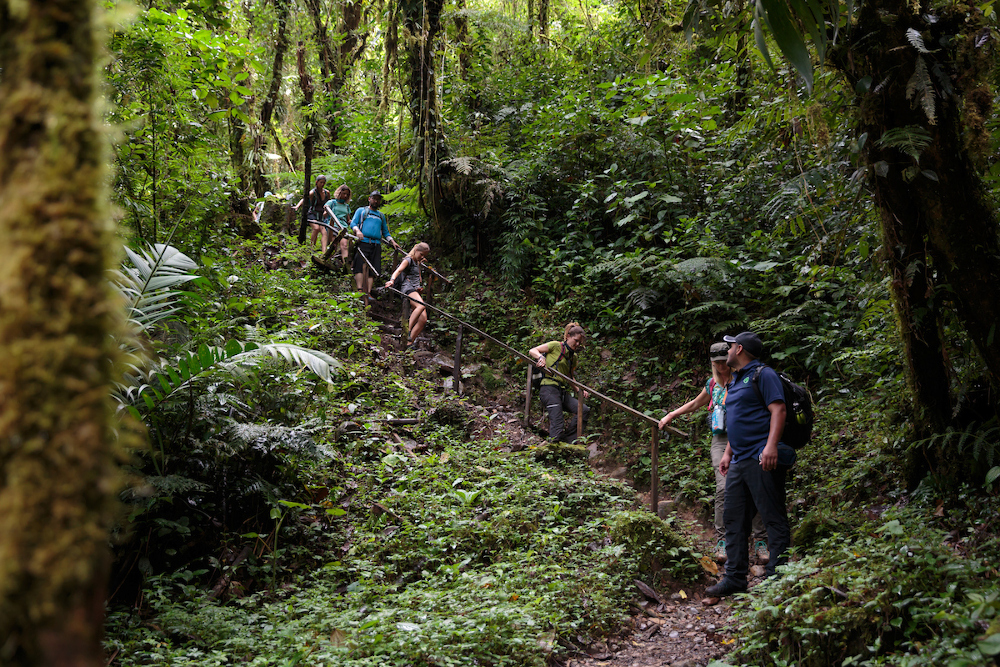 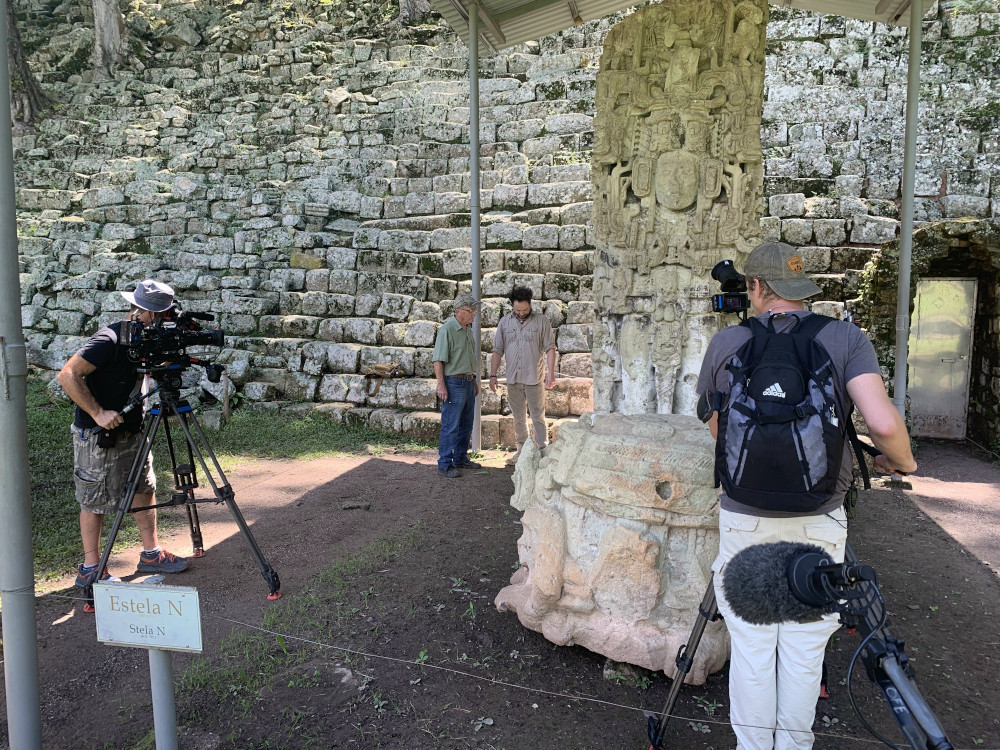 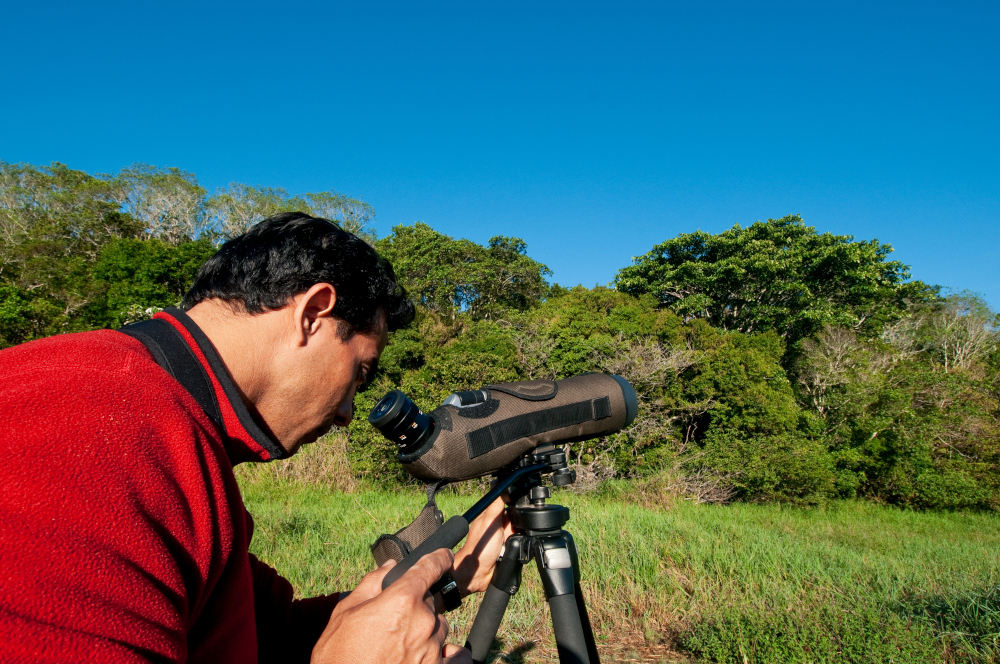 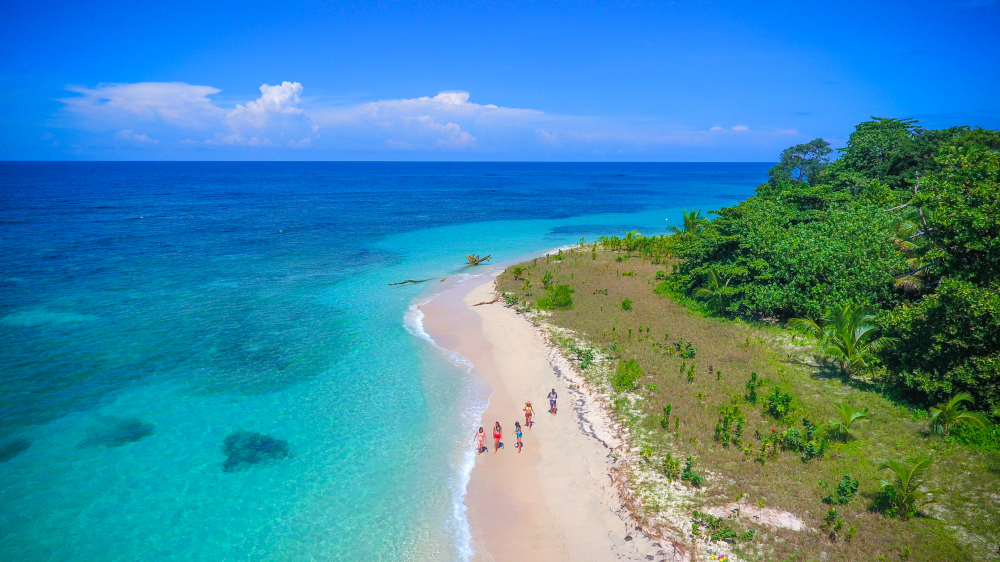 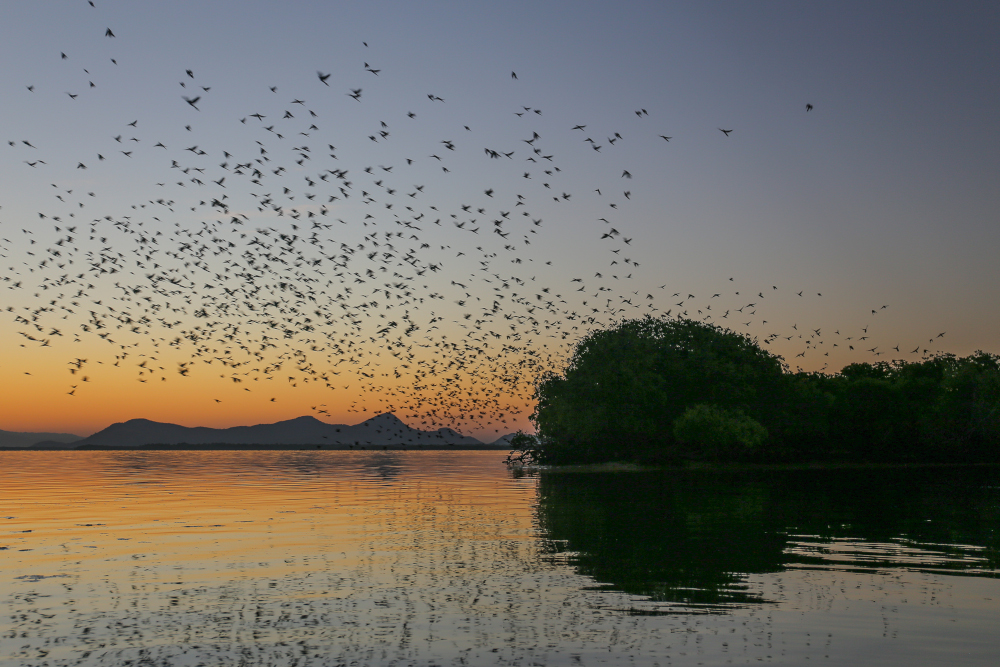 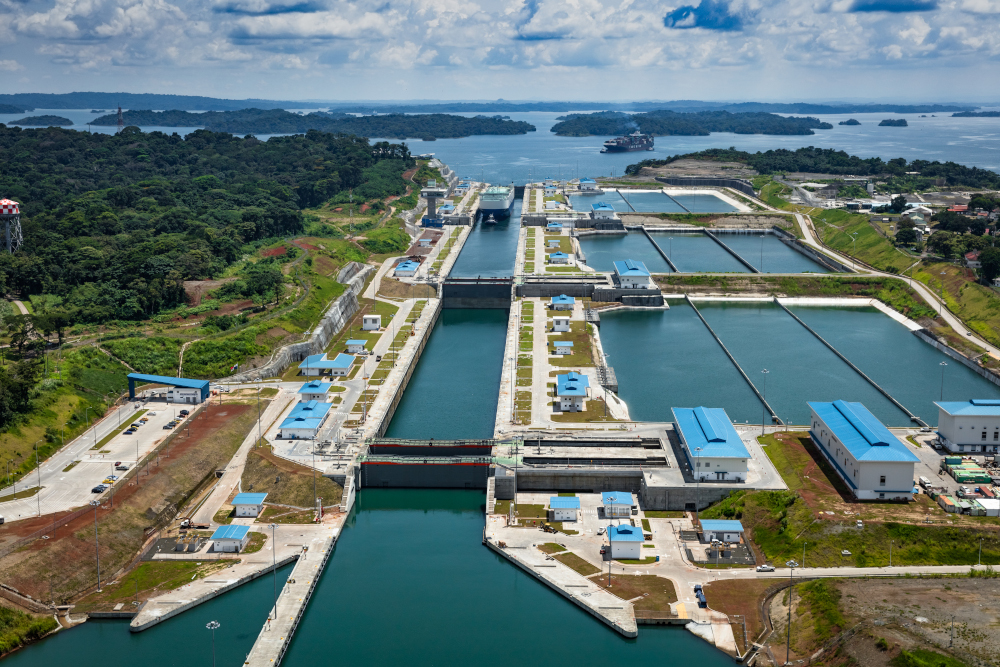 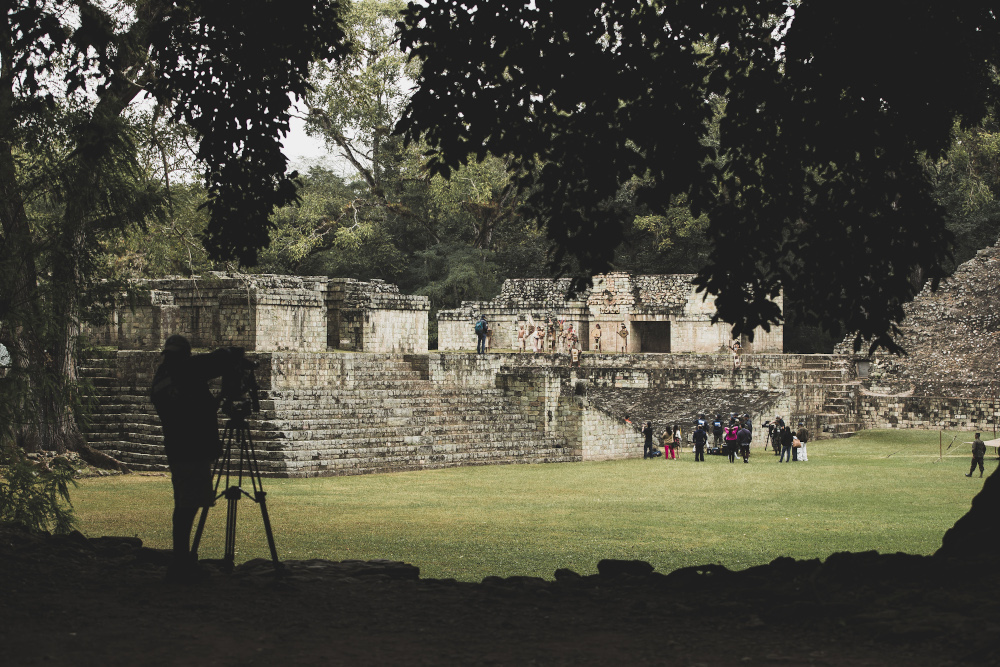 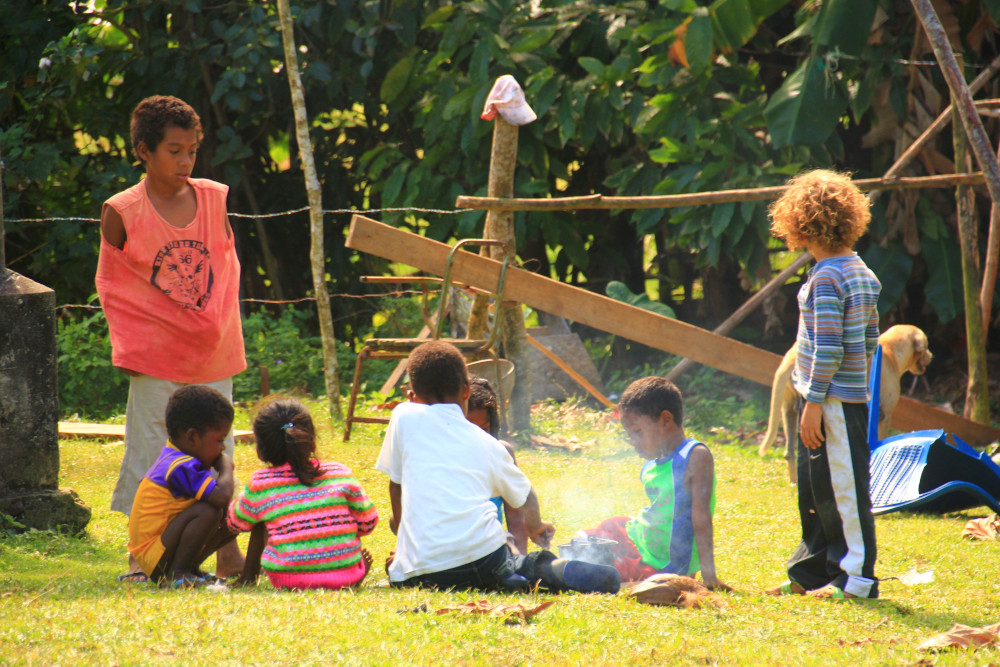 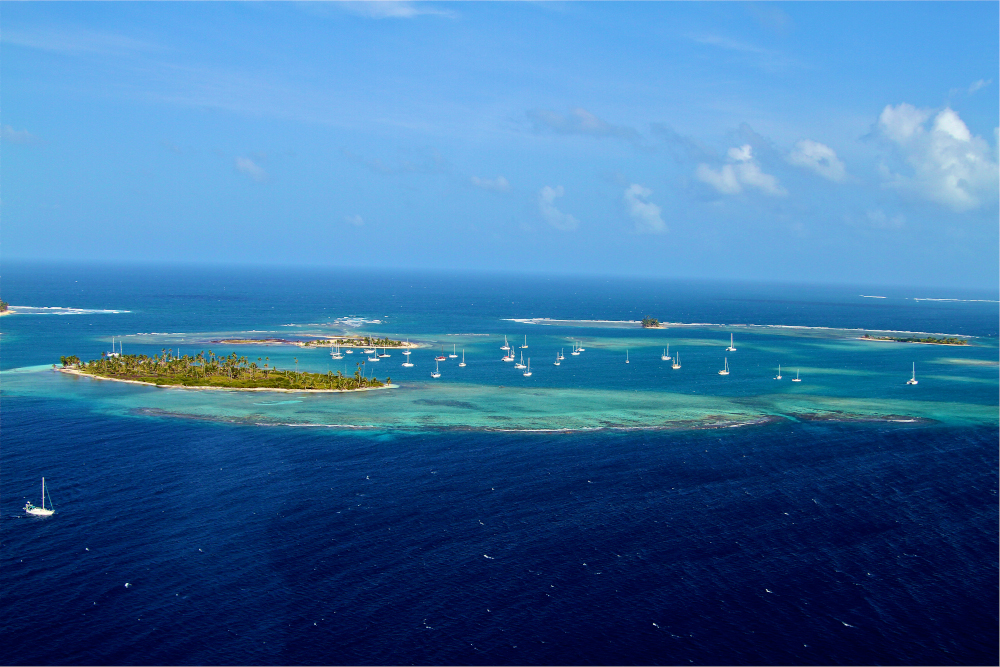 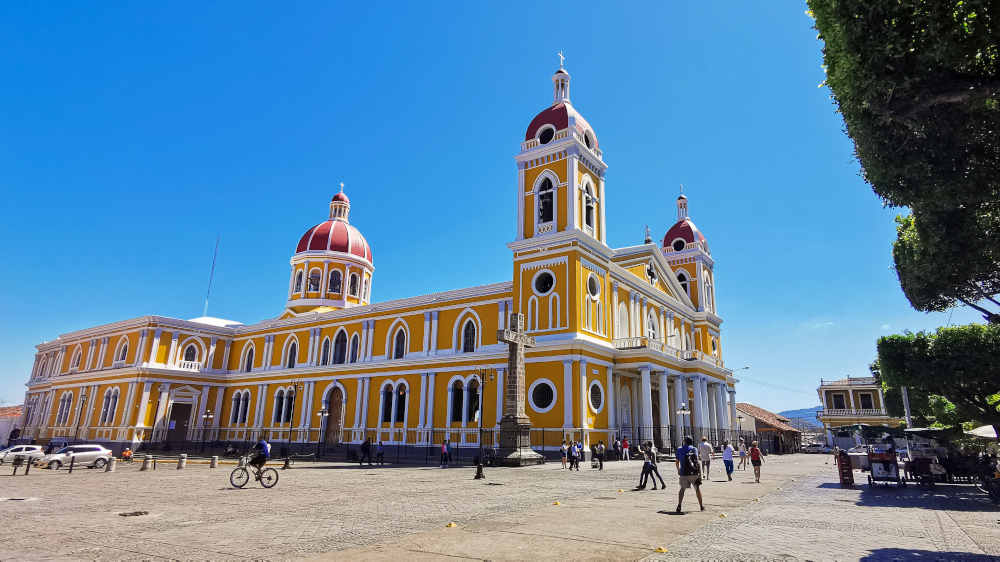 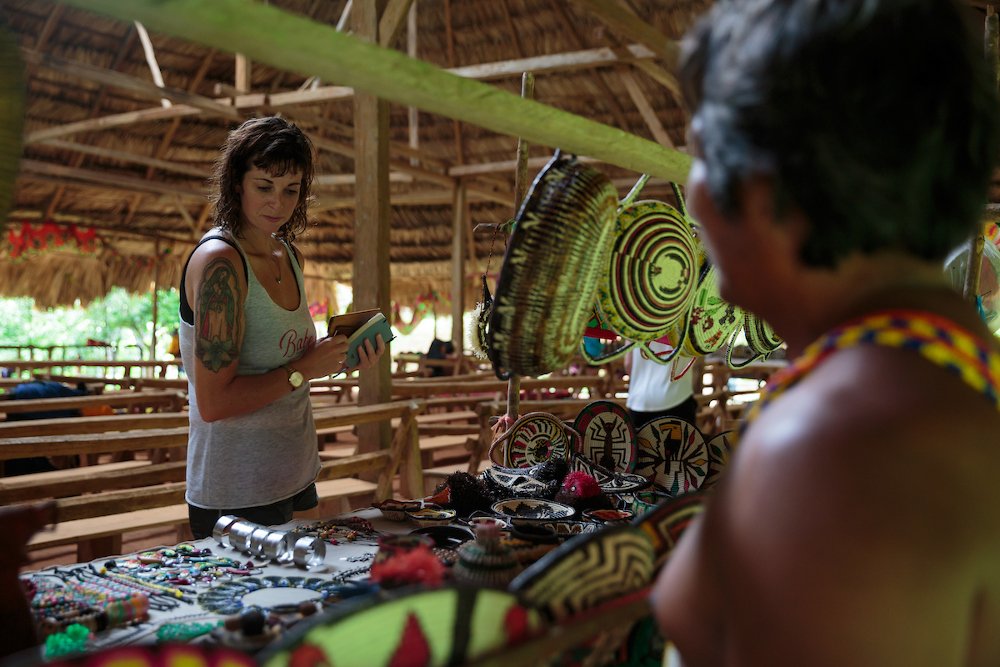 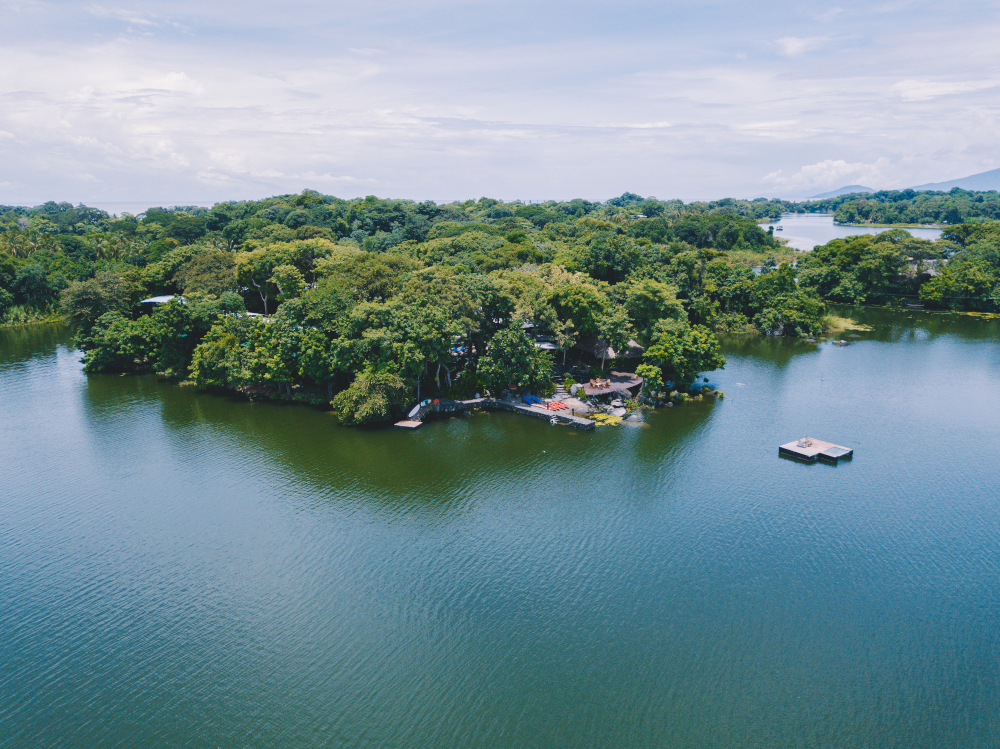 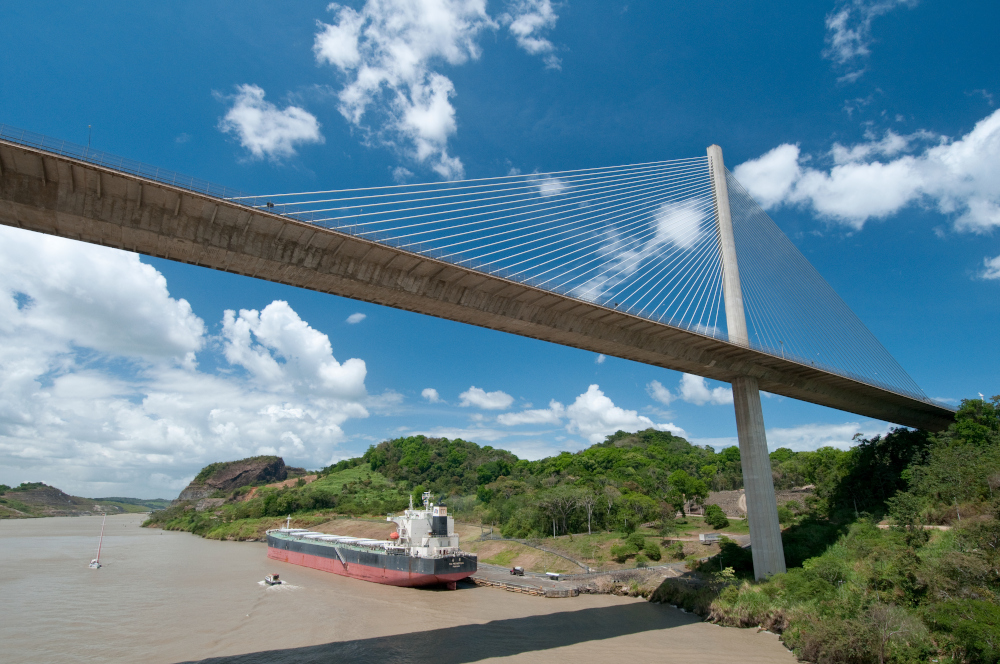 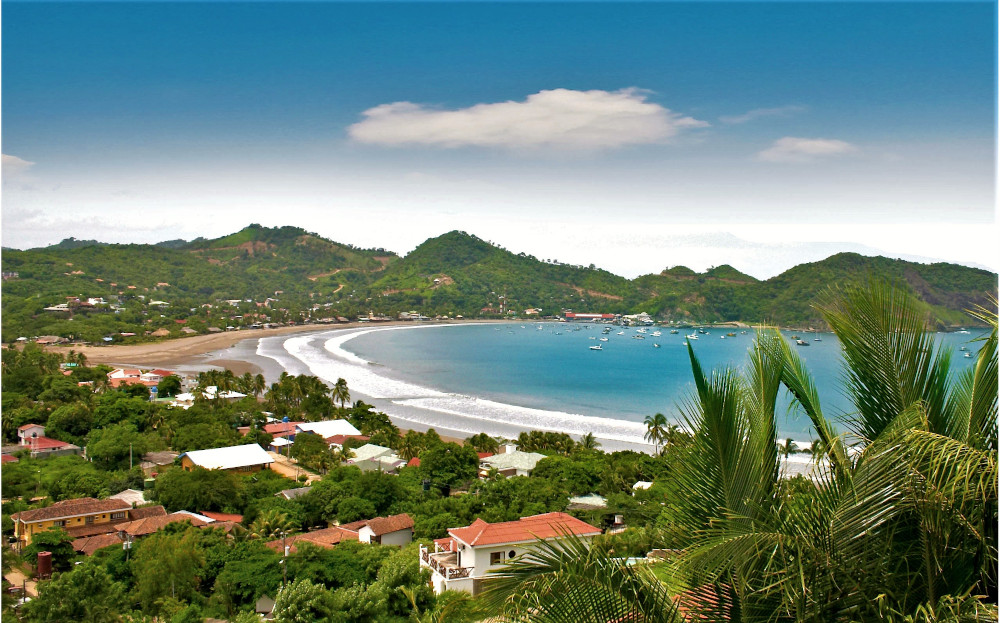